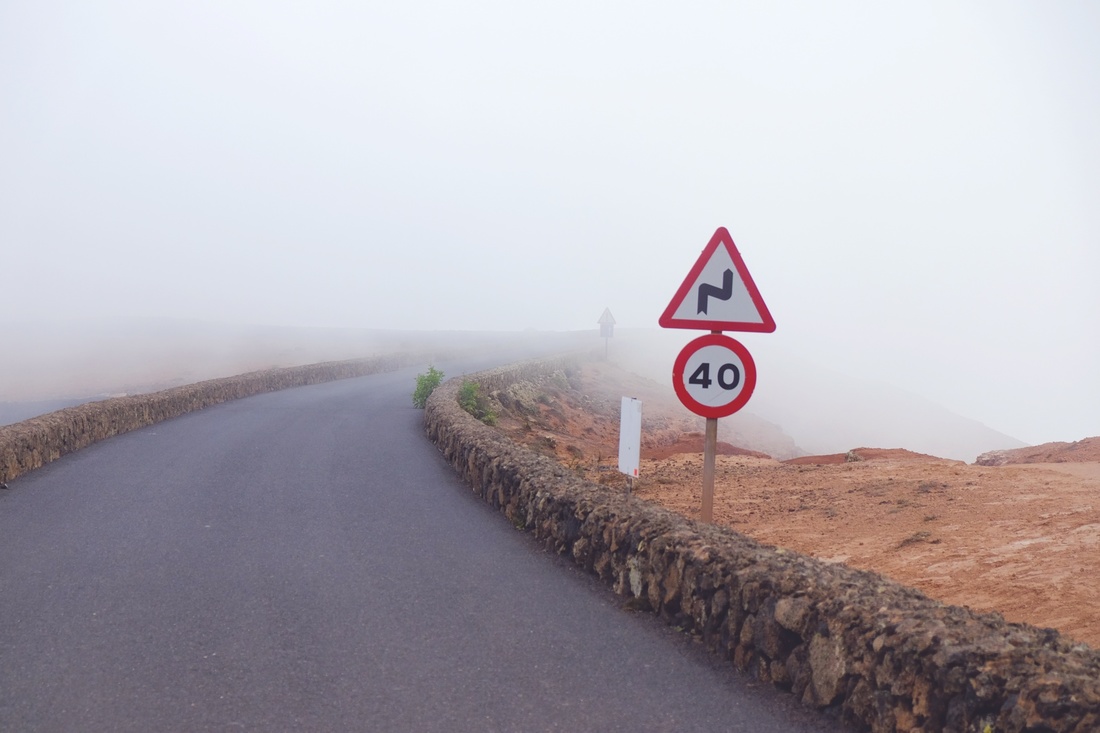 I made a loan 3 years ago which was never paid back. I have heard there’s a 2 year limit to sue. So, am I out of time to file a small claim because of the Ontario Statute of Limitations?

The Limitations Act of Ontario dictates what the deadline to sue is in such a case.

According to the Limitations Act, “a proceeding shall not be commenced in respect of a claim after the second anniversary of the day on which the claim was discovered”. In English (!) this means that under the Ontario statute of limitations, you have 2 years to sue from when you discovered you had a claim.

The Limitations Act attempts to define discovery by referring to is as the day when a person virtually first knew or ought to have known that the loss or damage occurred. For instance, if one knew that he was not going to get paid back on his loan on September 1, 2010, then he would have until September 1, 2012 to sue.

Of course, this still leaves a lot of room for interpretation and debate as to when “discovery” occurred. For instance, say in your case that your borrower made a promise to you less than 2 years ago that he would pay you back, then you can arguably claim that you have not run afoul of the Limitation Act.

However, the borrower may claim that when the debt had already been unpaid for a year, you ought to have known that he was never going to pay you back. (Unfortunately, there are borrowers who would not be embarrassed to make such a claim in court!)

Therefore, whether or not you are out of time to sue will depend on whether or not you can establish that discovery of your claim did not arise more than 2 years ago. Having good documentation to support your contentions is always helpful because a judge will be relying on your word versus your borrower’s. So, for example, an email from the borrower promising to pay with a date of less than 2 years ago could be good evidence.

One more point which many people do not realize about the ontario statute of limitations is that it does not preclude you from filing a claim late. Rather you can go ahead and file your claim and then it is up to the other party (or in some cases in small claims court, depending on the circumstances, a judge) to raise the limitation period issue.

Further, because small claims court judges generally like for people to have their “day to court” they can sometimes favour the party who has filed the lawsuit and look for ways to avoid dismissing a claim based on missing the limitation period.

That said, if your claim is so late as to have blatantly missed the limitation period, the chances of the claim surviving either a challenge from the opposing party or judge are slim to none.

What constitutes a “blatant missing of the limitation period”? That will depend on the facts of each case, and it is recommended that you consult a lawyer.

Accordingly, if you are going to sue, be careful when drafting your claim so as to not expose yourself to a limitation period. (I highly recommend obtaining a professionally drafted claim or defence generally, and particularly when in doubt over a potential limitation issue.) In a recent successful motion to dismiss a claim based on the ontario statute of limitations, I was able to rely on statements made by the Plaintiff (the person suing my client) on the face of his claim to prove that he had run afoul of the limitation period.

In conclusion, if you feel you have a case, my opinion is to not necessarily let the ontario statute of limitations stand in the way of filing your lawsuit, depending on the facts of the case. Get a legal professional’s opinion and then, if proceeding, to draft your claim to ensure you do not make any serious errors in your claim that could expose you to a potential limitation argument.

The above article contains general information only and does not contain specific legal advice for your claim. Do not sue or not sue merely based on the above article. Always consult a lawyer.